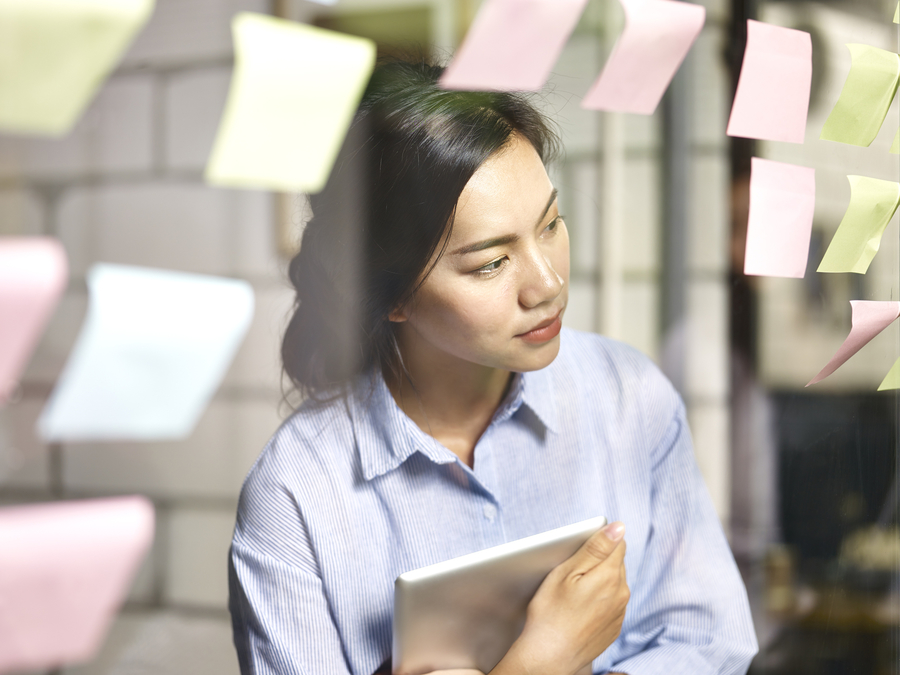 Money, market, speed and fatigue are all factors that can undo the best business idea. Learn all the others that can make or break your business from Day 1.

First-time entrepreneurs are forces to be reckoned with. They’re usually influential, highly innovative and passionate. They believe their ideas can build a better and brighter future and that grit makes start-ups what they are nowadays — powerhouses of creative, hardworking, and brave movers.

They shape today’s society and in the process, we can’t deny that they make a lot of mistakes. And while we say that it’s always better to avoid mistakes, we must first learn from them before we actually find out how to steer clear of them.

So playing crossing guard, here are some common mistakes first-time founders should seek to avoid as they head eagerly into the traffic flow:

Ignoring or downplaying market risk is the single biggest reason companies fail. Most founders put too much emphasis on perfecting their technology platforms—which is understandable, given that many founders are passionate technologists—and not enough on making sure those platforms deliver real business value. But as one of my favorite books, Max Finger and Oliver Samwer’s America’s Most Successful Startups: Lessons for Entrepreneurs explains, “Many startups burn through a lot of cash with a product or technology searching for a solution.” But it’s being wrong about the market, not the technology, that’ll kill you. A better approach, say the authors, is to take six months to talk with potential customers to understand their needs and validate your idea.

Talk is cheap, or as William Shakespeare wrote in Othello, “mere prattle without practice.” Those are words to live by in Silicon Valley where startup advice is plentiful but most of it is wrong. It’s a truism that most people with valuable insights are in very high demand while those with plenty of time to dispense advice typically don’t have much value to impart. When taking advice, consider the source, and weight your response proportionally.

Founders should be wary of ignoring the feedback of a venture capitalist or a potential customer who has engaged deeply with your firm, but ultimately decided to pass on either investing in it or buying your product right now. As an example, one of my most successful client companies struggled for years to monetize an incredibly popular product. They eventually developed a pricing model that helped them succeed, thanks to advice from Kleiner Perkins VC Randy Komisar. He had passed on investing in the company, believing their likelihood of beating incumbents was too small. But based on Randy’s long years of related industry experience, he offered insights about how best to monetize the company’s product. The advice proved vital and the company was smart enough to implement it.

Most commentators on startups suggest you must go first and go fast — get to market first, stockpile the best talent, and full steam ahead while shoveling capital into the boiler. And sometimes that is right, but I have seen far more companies fail from growing too quickly. It’s more prudent to conserve capital until the company understands what the customer really wants and at that point, damn the torpedoes! Nest co-founder Matt Rogers says that while the firm had a vision of a connected home, it first had to focus on a thermostat: “Take one step at a time and be sure to celebrate the major accomplishments and milestones along the way.”

The late Oakland Raiders owner Al Davis was often criticized for drafting for speed, not football skill. Even when seemingly everybody knew the Raiders needed defensive reinforcement, Davis would still prefer to draft a fast wide receiver. Which is probably why the Raiders haven’t won a Super Bowl in 35 years. Similarly, most first-time entrepreneurs hire the wrong people. They hire their head of sales too quickly and their head of product too late. They also tend to hire key staff with too little experience, being overly impressed by time spent at a successful start-up or tech giant. Two people can work side-by-side at the same company and leave with dramatically different levels of experience depending on their engagement, self-reflection and pattern recognition. It’s important to sort the pile according to company needs, not flashiest resumes.

6. Overestimating the challenge of seed funding

It’s not that hard to raise seed capital, so founders should not be too self-congratulatory that a hot seed fund has invested. Very few companies have ever succeeded just because they had the right names in their cap table.

7. Underestimating the challenge of raising Series A funding

Series A funding is the milestone where the founder finally can move beyond bootstrapping to building their vision. It also marks the advent of a relationship that’s crucial to the firm’s success—a VC partner. (And remember, the individual partner is more important than the fund to the company’s success.) Founders have to seriously raise their game to attract Series A financing. My friend Jason Lemkin writes that founders need a great team, a data-driven pitch with 18 months of precision plans, a true understanding of customer acquisition costs and other revenue metrics, a nuanced understanding of the competitive landscape, and a real product roadmap. That’s not easy—not for the work product to be really good anyway—and it’s not something you can slap together in a single morning at a coffee joint.

Founders feel enormous pressure. That’s natural given that many of them work 80-hour-plus weeks and can’t get through a full night’s sleep without waking up in a cold sweat. They’re often overworked, lonely, and stressed out, and that takes a toll on both creative and analytical capacity that they often don’t sense until it’s too late. Founders need ballast—something to care about that’s unrelated to work—so that the inevitable disappointments don’t become crisis points. Too many people in the startup ecosystem view outside interests as a sign of weakness, but that’s absurd.

Nobody’s got a magic formula for first-time founder success. But if they can de-risk their company’s path forward by avoiding these eight mistakes, the chances of achieving that world-changing vision increase materially.

This article was originally published on entrepreneur.com. Minors edits have been made.